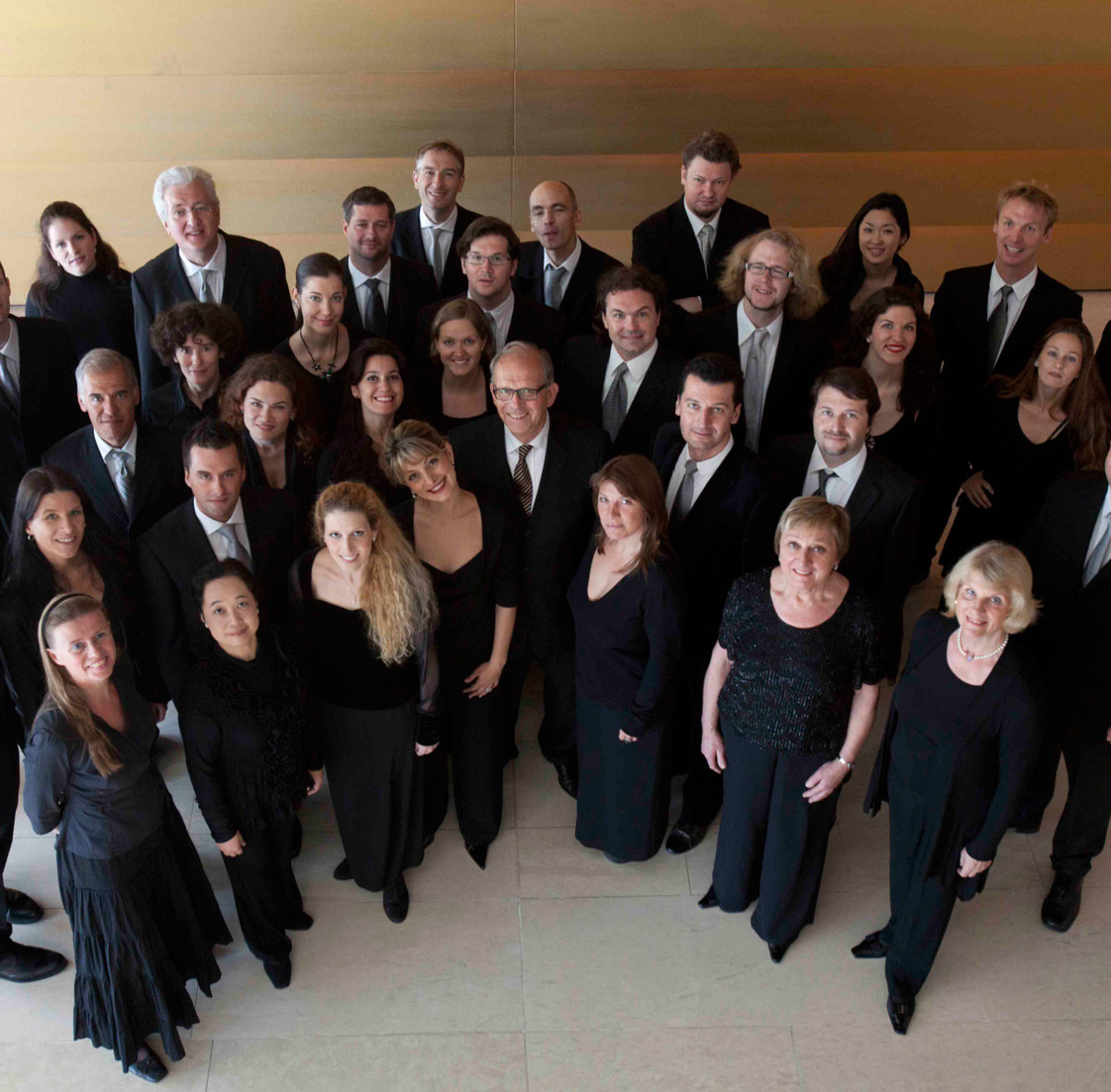 In summer 2013, the Philharmonia Chorus' singers were hired by the Salzburg festival to sing in Verdi's Falstaff under Zubin Mehta and Giovanna d'Arco under Paolo Carignani. An especially remarkable event war the first staged production of Wagner's Parsifal in China, under the baton of Gustav Kuhn for the Beijing Music Festival 2013. With great success, the Philharmonia Chorus appeared in Baden-Baden for the Easter Festival in 2014 with Puccini's Manon Lescaut and in 2015 with Strauss' Der Rosenkavalier with the Berlin Philharmonic under Sir Simon Rattle. Furthermore, the Baden-Baden audience saw the chorus with Gounod's Faust under Thomas Hengelbrock and Mefistofele by Arrigo Boito under Stefan Soltesz with the Munich Philharmonic. They sang Don Giovanni at the Salzburg festival under Christoph Eschenbach und Donizetti's La Favorite under Roberto Abbado, followed in 2016 by Tristan und Isolde, Tosca in 2017 and again Faust, this time with the Vienna Philharmonic and Alejo Perez conducting. They joined Plácido Domingo in a concert performance of Massenet's Thais. After Tosca, L'elisir d'amore, Rigoletto and Die Zauberflöte, this is Philharmonia Chorus' fifth summer with “Oper im Steinbruch“.