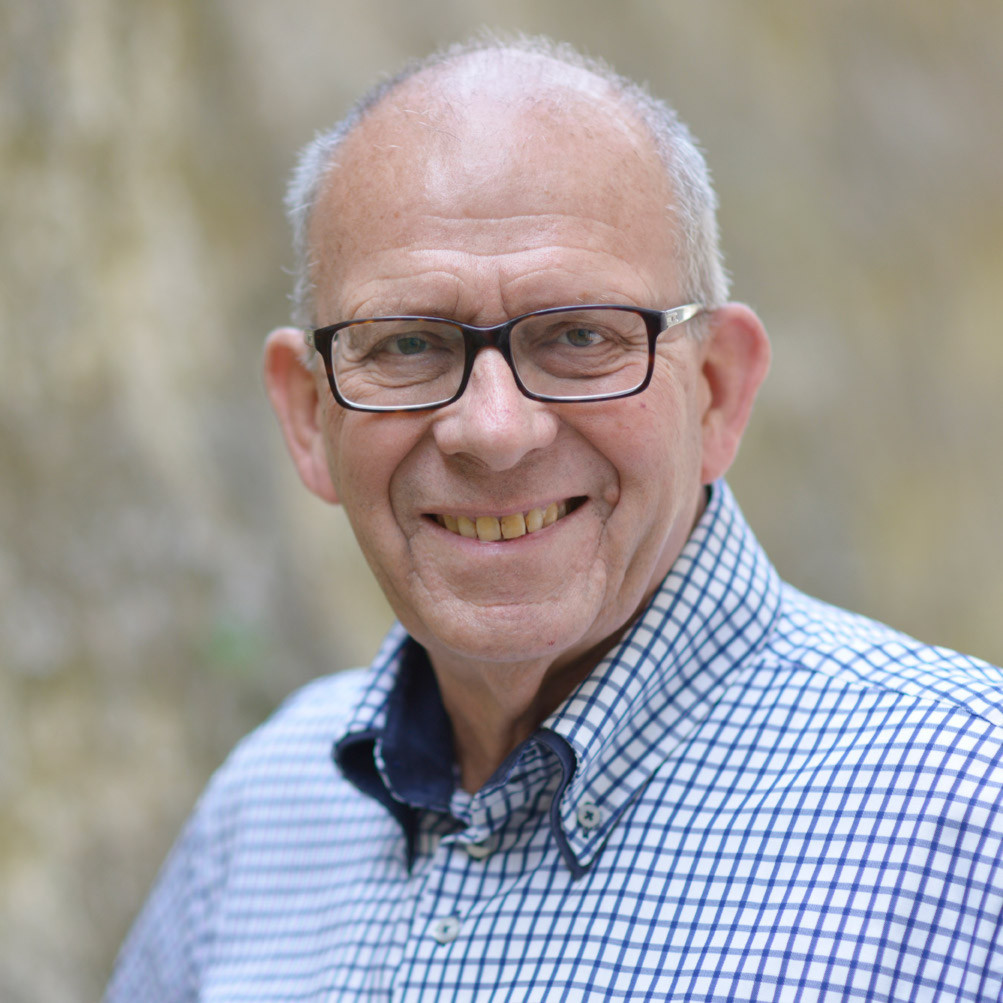 Walter Zeh was born in Vienna where he studied at the Vienna Conservatory and at Hochschule für Musik und Darstellende Kunst. In 1970, he became a member of the Vienna State Opera Chorus where he stayed for 32 years, his tasks also including a notable number of solo roles at Austria's most famous opera house. In addition, he gained guest contracts as a soloist at major opera houses such as Bavarian State Opera Munich, Deutsche Oper Berlin, Teatro alla Scala, Gran Teatre del Liceu in Barcelona, Opéra Bastille and Palais Garnier in Paris, Salzburger Festspiele as well as the Salzburg Easter Festival and Japan. He was busy as a concert and Lieder singer in Austria and abroad. For CD productions, he collaborated with some of today's most important conductors.

Since long, Walter Zeh is active as voice teacher and language coach for opera productions at Opéra Bastille in Paris or the Salzburg festivals. As a free-lance chorus master he has worked since 2002 for productions at Festspielhaus Baden-Baden, Théâtre des Champs-Élysées in Paris, Ruhr-Triennale, Salzburger Festspiele, Musikfest Bremen, Lucerne Festival, Teatro Real in Madrid, Teatro Colón in Buenos Aires, Konzerthaus Dortmund, Festspielhaus St. Pölten and Musikverein in Vienna. The Chinese National Choir invited him for preparing and conducting concert programs. In 2006, Walter Zeh founded the Philharmonia Chorus in Vienna.