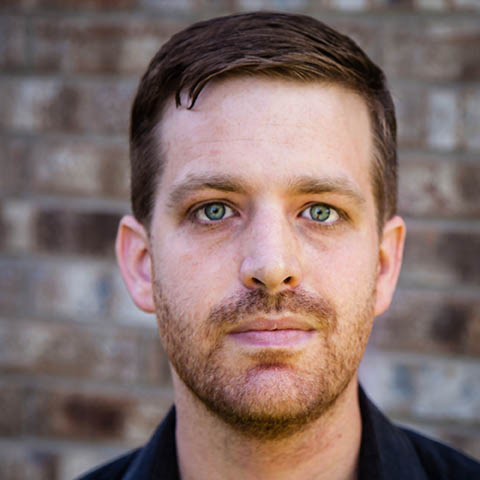 Previously he worked as an Associate Designer on over one hundred productions in London’s West End, Broadway theatres, The Kennedy Center and other major theatres around the world.