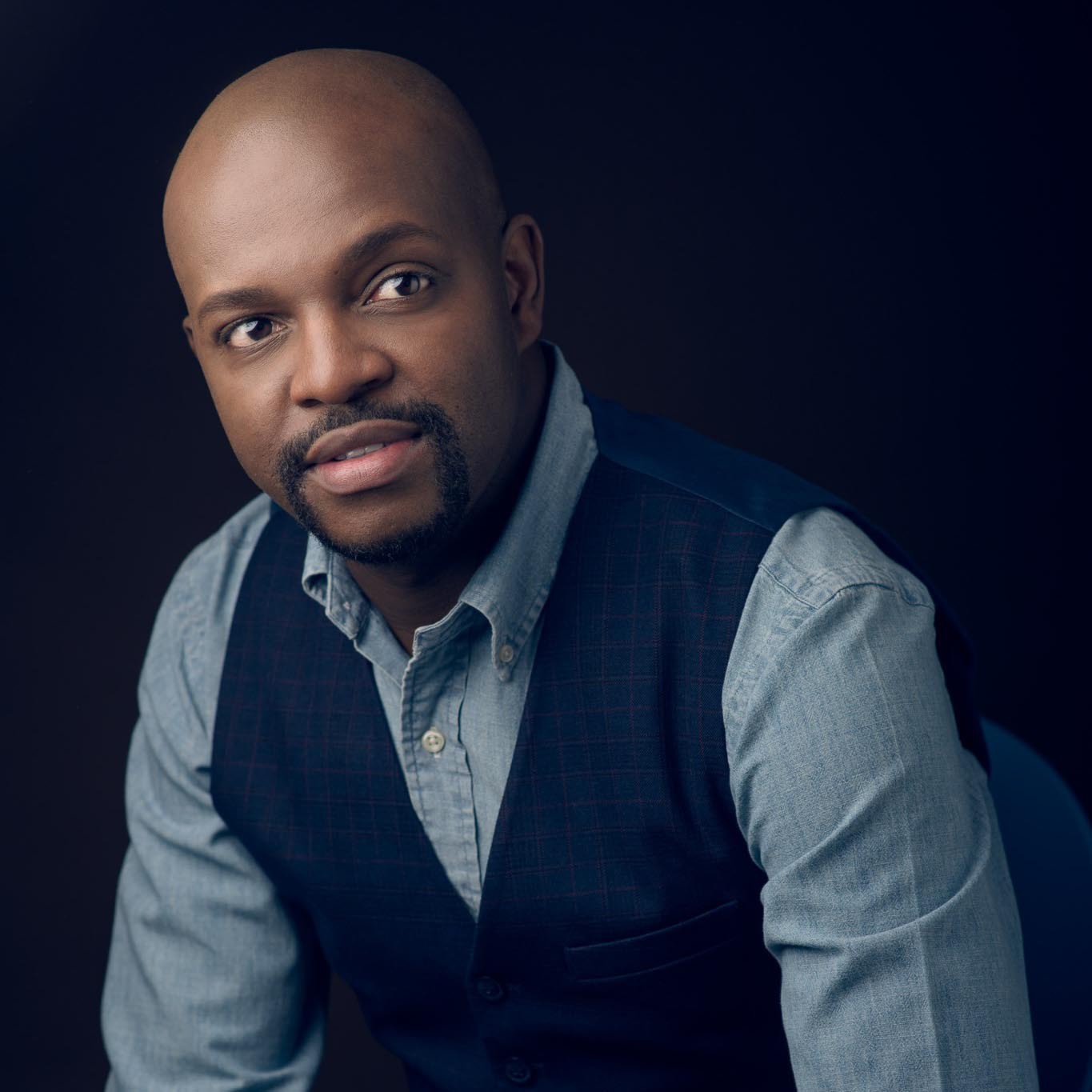 Sunnyboy Dladla was born in the township of Piet Retief in KwaZulu-Natal province, South Africa.

He made his successful BBC Proms debut in the 2018 festival with the London Symphony Orchestra and Sir Simon Rattle, in the roles of Bete/Le petit vieillard/La théière/La rainette in Ravel L’enfant et les sortilèges, after which Richard Morrison wrote in The Times ‘… a fine cast produced a host of terrific cameos, with Jane Archibald and Sunnyboy Dladla particularly catching the ear’. He later reprised these roles with the LSO and Rattle at the Lucerne Festival; and was then invited to return to the 2019 Proms to sing Mozart Requiem with the BBC National Orchestra of Wales under Nathalie Stutzmann.

Since 2018/19 he has been a member of the Ensemble at Theater Dortmund where his roles include Almaviva; Pong Turandot; Alphonse in Auber La Muette de Portici; and Alvaro in Spontini Fernand Cortez. Future plans include Almaviva for Staatsoper Hannover; Xailoun in Offenbach Barkouf for Oper Köln; and Pang Turandot for Oper in Steinbruch, Esterhazy.

For the 2012/13 and 2013/14 seasons he was a member of the International Opera Studio of Zurich Opera and roles for the main house included Arturo in Donizetti Lucia di Lammermoor, Dorvil in Rossini La Scala di Seta, Nick in Puccini La Fanciulla del West, 1.Junger Offizier in Zimmermann Die Soldaten and Kutscher and Vorarbeiter in Shostakovich Lady Macbeth of Mtsensk.

Since leaving the studio in 2014 Sunnyboy has sung Paolino in Cimarosa Il Matrimonio Segreto and Il Conte di Libenskof Il viaggio a Reims for Zurich Opera; Belfiore in Rossini Il viaggio a Reims with Alberto Zedda for the Accademia Rossiniana at the Pesaro Rossini Festival; Count Almaviva for Stuttgart Opera, Deutsche Oper Berlin and Den Norske Opera; and Basilio and Curzio in Mozart Le Nozze di Figaro at Theater an der Wien, conducted by Marc Minkowski. More recently he has sung Don Ramiro in Rossini La Cenerentola for Opera North, Oper Leipzig and Stuttgart Opera; the roles of Osiride (Bregenz Festival) and Aronne (Oper Köln) in Rossini Mosè in Egitto; and the roles of Andrès / Cochenille / Frantz / Pitichinaccio in Tales of Hoffmann in his debut with Dutch National Opera.

He made his US debut singing Handel Messiah with the National Symphony Orchestra, Washington and Rolf Beck, which resulted in an immediate re-invitation to sing Mozart Requiem the following year with Christoph Eschenbach. Recent concerts include Carmina Burana with the Toronto Symphony Orchestra and at the Grand Teton Music Festival in the USA, both with Donald Runnicles Other concert performances include Schumann Missa Sacra in C Min at the Schleswig-Holstein Festival with Christopher Hogwood, a New Year Rossini Gala at Komische Oper, Carmina Burana and Messiah in Bucharest conducted by Cristian Macelaru, and a concert with Cecilia Bartoli in Bozar, Brussels, with repertoire by Mozart, Rossini and Donizetti.