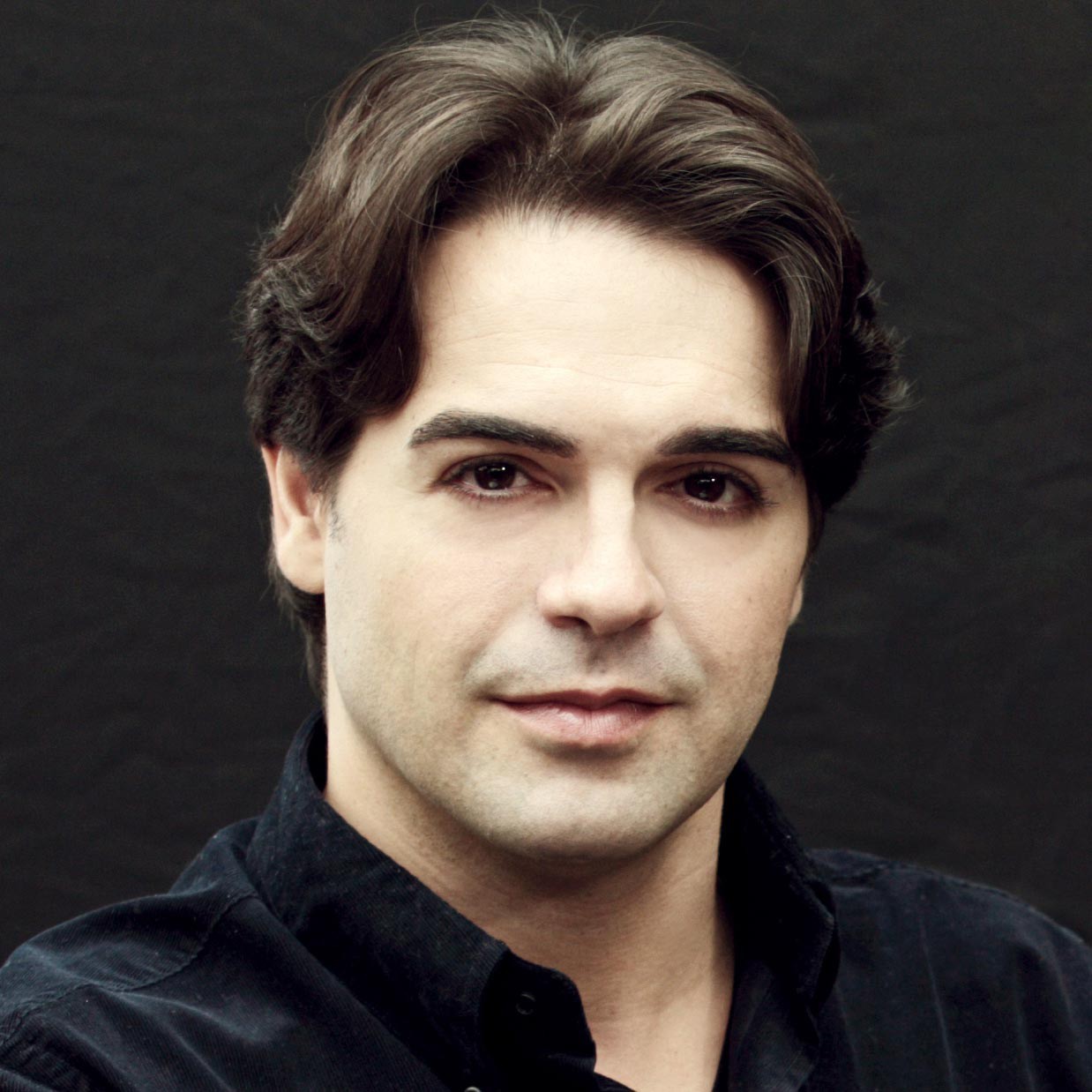 One of today’s leading emerging lyric tenors, he is consistently praised for the velvet beauty of his impressive tone, elegant musicality and the physical embodiment of his roles. Interpreter of the most important Verdi and Puccini tenor roles, he sang in the most prestigious opera houses and festivals in the world including La Scala in Milan, Salzburg Festival, Deutsche Oper Berlin, Teatro Real de Madrid, Bayerische Staatsoper in Munich, Semperoper Dresden, La Monnaie in Brussels, NCPA Beijing, Teatro Colón de Buenos Aires, Teatro Municipal de Santiago de Chile as well as in the most important opera houses throughout Italy.

Winner of numerous international competitions, including the “Voci Verdiane” competition in Busseto, Leonardo Caimi quickly established himself as one of the most interesting tenors of the international operatic scene.