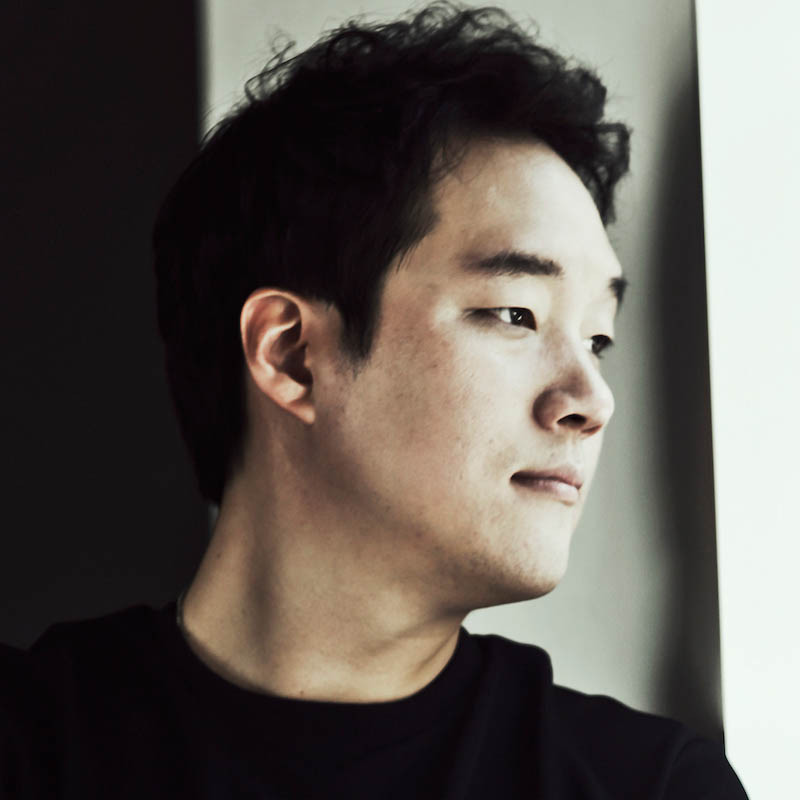 After his studies at the Yonsei University College of Music, the young Korean bass-baritone Kihwan Sim was accepted into the “Hochschule für Musik und Theater” in Hamburg to study with professor Geert Smits.

In addition to his busy schedule in Frankfurt, Kihwan Sim has also appeared in guest performances as Procida at Opéra de Nice and Colline at Oper Köln, shortly followed by his debut at the Metropolitan Opera in the same role in January 2016. In the following season Sim performed the bass role of Verdi’s Messa di Requiem with the La Verdi Orchestra and the role Lord Gualtiero Valton in I Puritani by Bellini at the Festival of Radio France in Montpellier, both under the baton of Maestro Jader Bignamini. In 2018, Sim made his debut at London's Covent Garden in Strauss Salome as 1.Nazarener and was invited back to the Metropolitan opera for Masetto in Mozart’s Don Giovanni in 2019.

Kihwan Sim participated in recordings of Wagner’s Das Liebesverbot and Strauss’s Ariadne auf Naxos, both on Oehms Classics label, and was featured in Rolando Villazon’s television series Stars of Tomorrow, broadcast on ARTE.