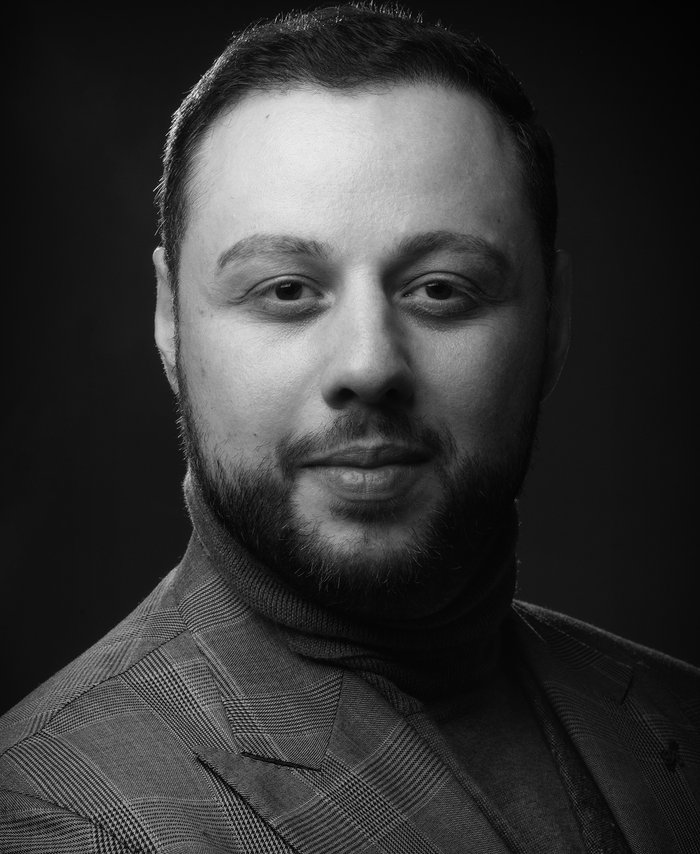 He enjoys a special relationship with the Arena di Verona where he gave his successful debut as Don José in 2016 and has since performed there as Cavaradossi or Pollione in Bellini's Norma. In 2019, Verona saw him as Maurizio in Cilea's Adriana Lecouvreur and Radames (Aida), he sang Foresto in Cagliari und celebrated his role debut as Manrico (Il trovatore) with the Croatian National Opera in Zagreb. In 2020, he was able to debut as Pollione at Teatro San Carlo in Naples before theatres worldwide had to close down due to the Covid pandemic.

It was not in Puccini's opera that Sheshaberidze first performed Calaf in Turandot, but in Ferrucio Busoni's setting at Teatro Lirico in Cagliari, before finally singing Puccini's part at Vilnius opera house with famous director Robert Wilson, followed by another production of Turandot in Taipeh.