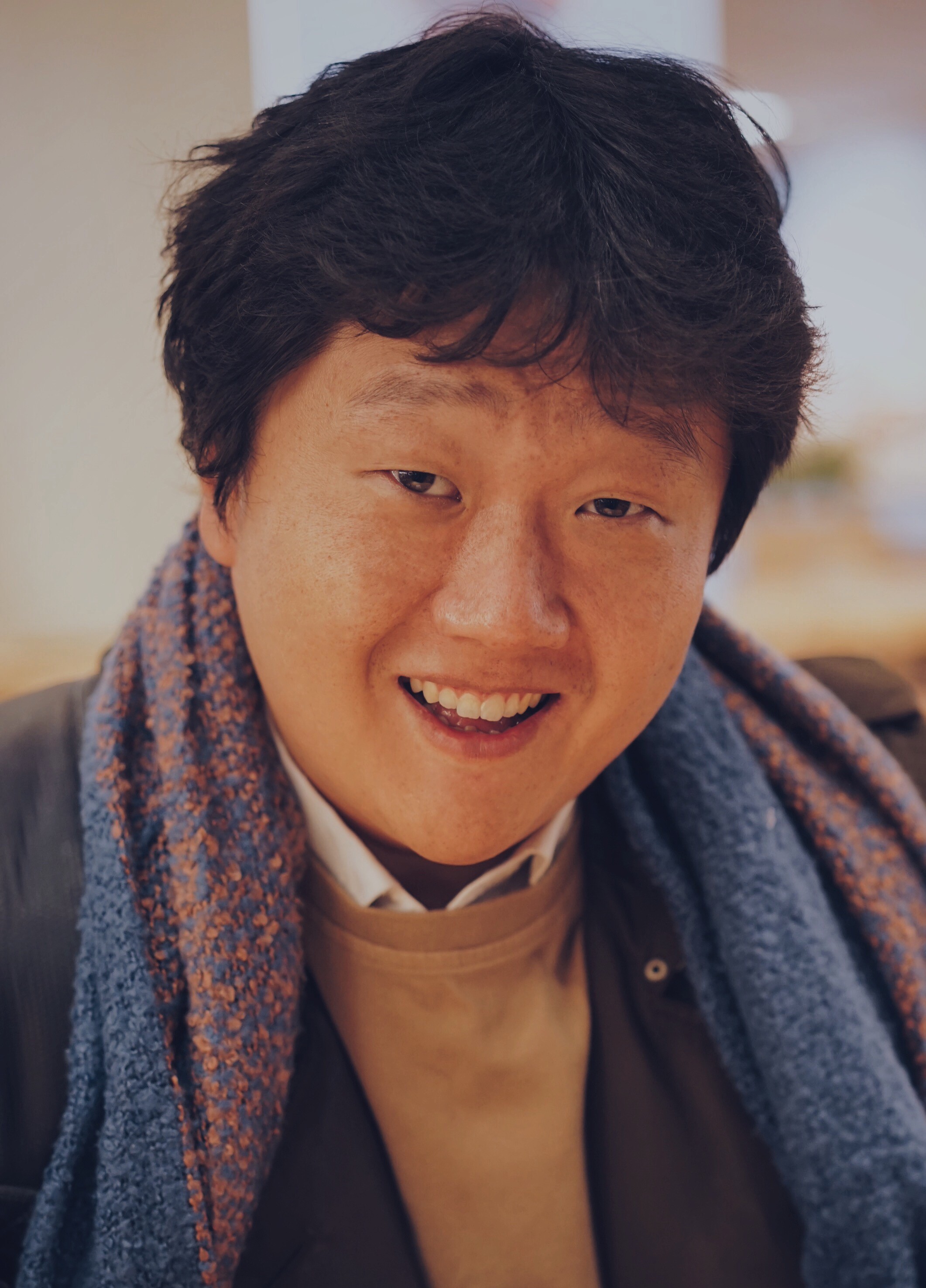 JunHo You was born in Seoul in 1980. It was there that he started his musical studies. In 2006, he came to Germany to complete his studies at the Munich Hochschule für Musik und Theater where he graduated in 2010. JunHo You is laureate of numerous prestigious singing competitions. In the 2011/12 season he joined the ensemble of Volksoper Vienna and belongs to this company ever since. He specializes in Mozart singing Tamino, Ferrando and Don Ottavio as well as the lighter Italian tenor roles such as Alfredo, Fenton, Rinuccio and Rossini's Almaviva.

JunHo You guested in Innsbruck as Edgardo (Lucia di Lammermoor), as Rodolfo (La Bohème) in Osnabruck and as Walther von der Vogelweide (Tannhäuser) at Frankfurt Opera. For years, the Dresden State Opera enjoys his performances of his signature role Tamino. He toured Europe with Anna Netrebko in Tchaikovsky's Iolanta and appeared with her in major theatres and concert halls in Paris, Madrid, London, Munich, Berlin, Vienna, Amsterdam, Lucerne, Copenhagen and Monte Carlo.

Future engagements with the Vienna Volksoper include once more Tamino, Steersman (Der fliegende Holländer), Don Ottavio, Alfredo and Marquis de Chateauneuf (Zar und Zimmermann). He will sing Pong in Turandot under Christian Thielemann for the Salzburg Easter Festival in 2021.