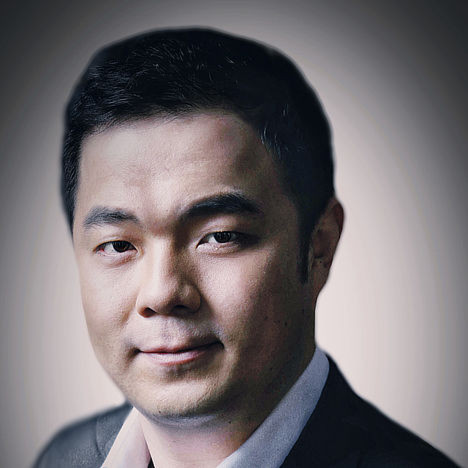 Jinxu Xiahou was born in the Chinese province of Shandong in 1990. Since 2008, the tenor studied at the Central Conservatory for Music in Beijing. In 2015, he moved to Vienna to complete his studies with Prof Florian Boesch at the Universität für Musik und darstellende Kunst. It was already in 2010 that he sang his European debut in the annual “Classic Night“ in Zurich. In 2011, he was a finalist of the renowned international voice competition Neue Stimmen by Bertelsmann Stiftung in Gütersloh and was awarded the 3rd prize.

In May 2017, he sang his first recital at Wiener Musikverein, and in 2018, he joined star soprano Edita Gruberová in her gala concert with the Vienna Philharmonic under the baton of Marco Armiliato.