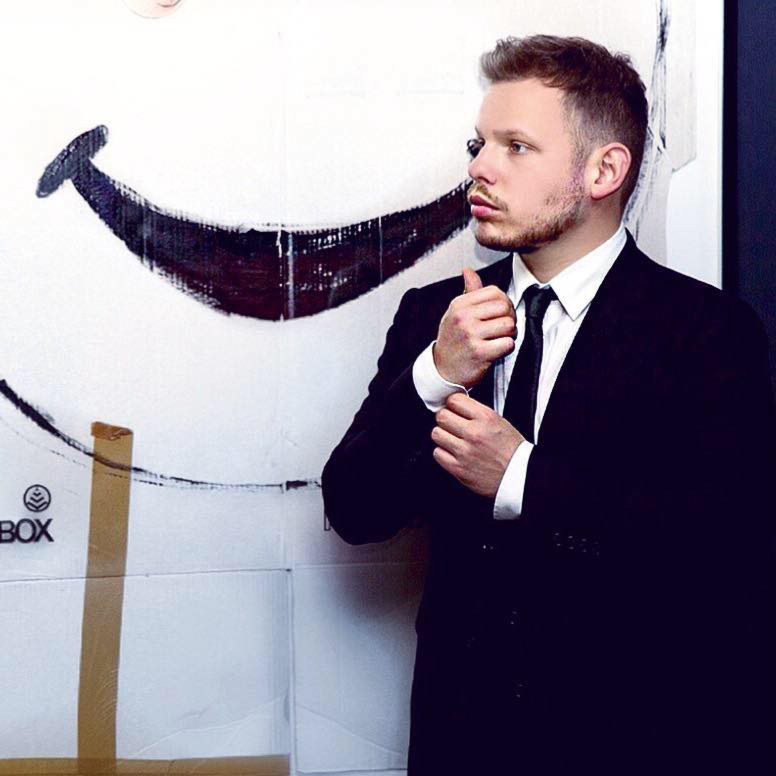 The musical journey of Viennese tenor Angelo Pollak started at the age of six when he was accepted for the gifted promotion program for cello and piano at the Universität für Musik und darstellende Kunst Wien. He started his singing studies with Margit Klaushofer at the University of Music in Vienna, where he successfully completed his master studies with Charles Spencer. Furthermore, Angelo Pollak attended masterclasses with Sir András Schiff, Peter Schreier, Robert Holl, Brigitte Fassbender, Rudolf Jansen and Helmut Deutsch.

Angelo Pollak gained early operatic experience at the Vienna State Opera's children's opera program, followed by his debut at the Salzburg festival with the Young Singers Projects under the baton of Daniele Gatti. In 2014, he won the 1st prize of Festival Vocalis in Vaals, together with his sister Fiona (piano).

With the 2015/16 he became a company member of the Regensburg theatre where he appeared as Tamino, Lyonel (Martha) and Steersman (Der Fliegende Holländer). He interpreted one of the lead roles in the world premiere The Banality of Love by Israeli composer Ella Milch-Sheriff directed by Itay Tiran which drew a wide media attention. He worked with directors such as Brigitte Fassbaender, Stefan Herheim, Tatjana Gürbaca or Hendrik Müller. With Jonathan Nott conducting, he debuted as Basilio and Curzio (Le nozze di Figaro) in Tokyo.

A sought-after concert artist, he sang recitals with Robert Holl and Sir András Schiff in Vienna's St Stephan cathedral and St Augustin. His house debuts with Theater an der Wien was in Strauss´ Capriccio under Bertrand de Billy and as Tamino at Daegu Opera House (South Korea). He sang in Haydn's The Creatkion for the opening of the Salzburg festival, made his debut at Wiener Musikverein and gave concerts with his sister as pianist at Brucknerhaus Linz, Tchaikovsky Conservatory Moscow and at Eilat Music Festival in Israel.

Angelo Pollak is the first ever classical musician on the German “30 under 30 Forbeslist“.