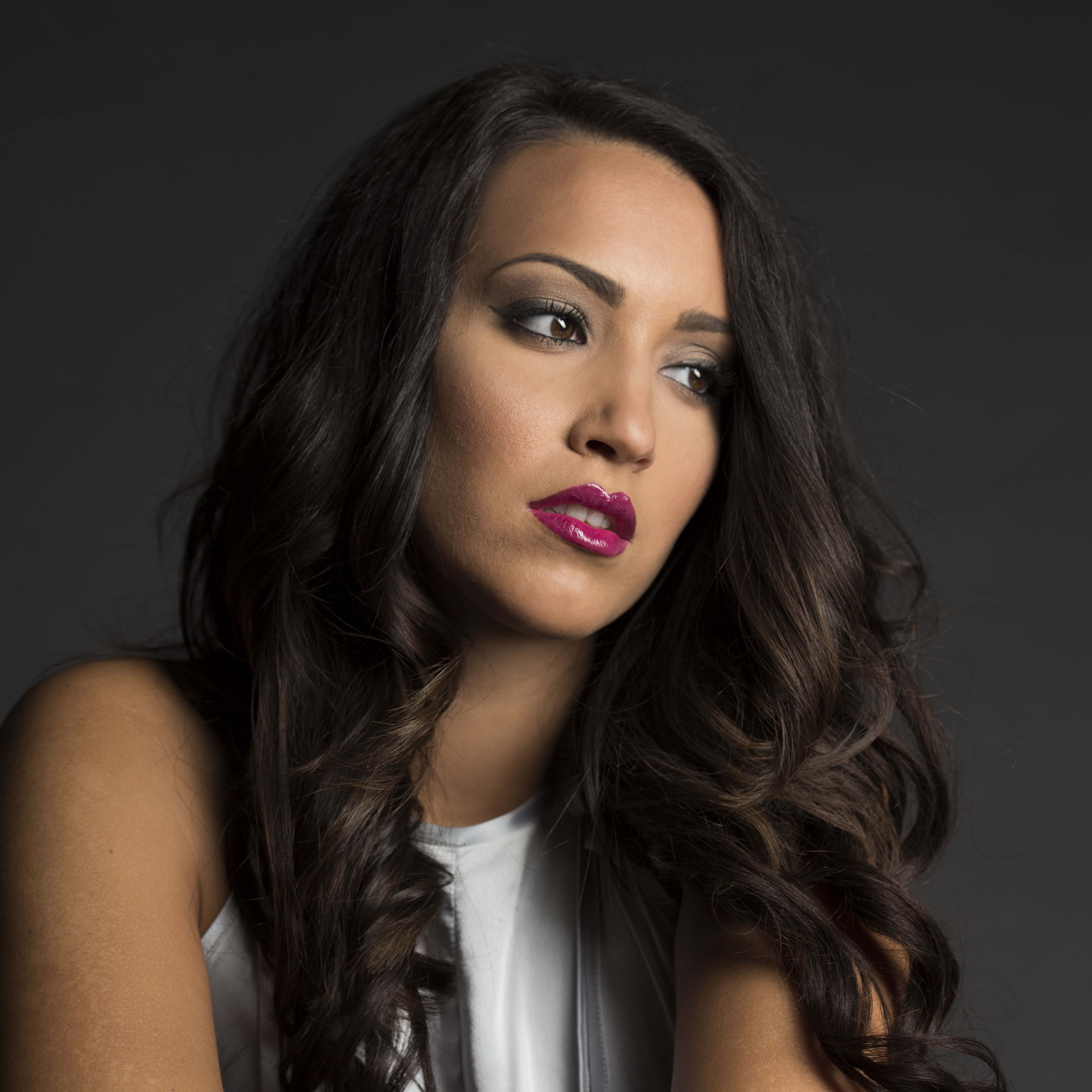 The Bolivian-Albanian Soprano Carolina López Moreno, born and raised in Germany, is a versatile, award winning artist, who is holding a bachelor degree with award at the State University of Music and Performing Arts Stuttgart, Germany where she also studied Master of Opera at the "Opernschule" under Professor Ulrike Sonntag. She is currently studying at Manhattan School of Music in her second-year Master Degree under Edith Bers. Ms. López received the Gerda Lissner Foundation Prize 2019, won the Grand Award of the Manhattan International Music Competition 2019 and the gold medal for the 2019 International Collegiate Singing Championship. She is New York District Finals Winner of Season 2018/19 Metropolitan Opera National Council Competition and First Grand Prize winner of the Berliner International Music Competition 2018. She was awarded a Special Prize at the German TV production SWR Young Opera Stars 2018 and released in the same year her debut recital album ‘Il bel sogno’ with ARS-Production Records. She is also recipient of the “DAAD Scholarship” of the German Academic Exchange Service, “Bayreuth Scholarship” of Richard Wagner Federation and the “German Talent Scholarship” of the Federal Ministry of Education and Research. She starred in Germany and NYC as the leading soprano in; Saverio Mercadate’s I DUE FIGARO (Susanna), Nino Rota's I DUE TIMIDI (Mariuccia), STREET SCENE (Rose Maurrant), DIALOGUES DES CARMELITES (Blanche) and DIE ZAUBERFLÖTE (Pamina). She has performed as a soloist in major works such as Bizet’s TE DEUM and Orff’s CARMINA BURANA. In addition, she has given recitals in prestigious concert venues such as the Carnegie Hall, the Metropolitan Club, the Berliner Philharmonie, the Jugendstil-Festhalle Landau, Cambridge University in England and a concert tour in Italy.

Future engagements include her role debuts as Violetta in Giuseppe Verdi’s LA TRAVIATA and the Soprano Solo of Ethal Smyth’s MASS IN D at the National Cathedral in Washington with conductor Steven Fox and the Cathedral Choral Society.