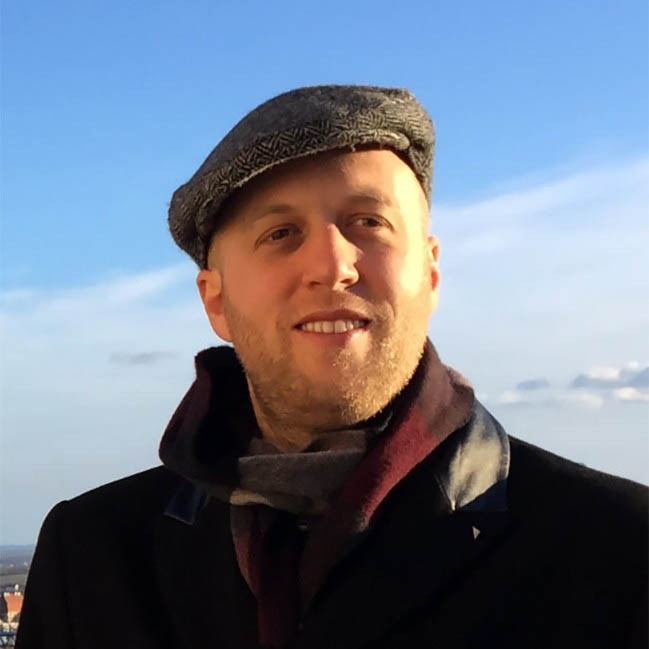 Volker Werner trained as a sound engineer at Universität für Musik und Darstellende Kunst in Vienna, at University of Miami, Florida and Banff Centre in Canada. With his colleagues Philipp Treiber and David Menke, he founded his own company, PDV Records, specializing in sound systems for concerts, audio and video production as well as film music. PDV have worked for Wiener Festwochen or Disney in Concert, they produced musical TV events such as the national Whitsunday concert from Stift Melk und and have worked in the music team for cinema productions such as Mission Impossible or Alien: Covenant.

They enjoy their successful collaboration with renowned classical music artists such as Nikolaus Harnoncourt, Diana Damrau, Edita Gruberová and Michael Schade as well as world famous orchestras: the Berlin Philharmonic, the Vienna Symphony Orchestra or the New York Philharmonic. Volker Werner is teaching at Universität für Musik und Darstellende Kunst in Vienna and is deeply involved in the development of 3D audio formats, collaborating with Fraunhofer Institute. He was part of the development team for “Amadeus“ Active Acoustics Systems, debuting with the London Symphony Orchestra and inaugurating the Andermatt Concert Hall with the Berlin Philharmonic. He is responsible for the 3D sound system at the new James Bond Museum ”007 Elements" on top of the Gaislachkogl. Since 2016, Volker Werner and “Oper im Steinbruch“ enjoy their successful partnership.